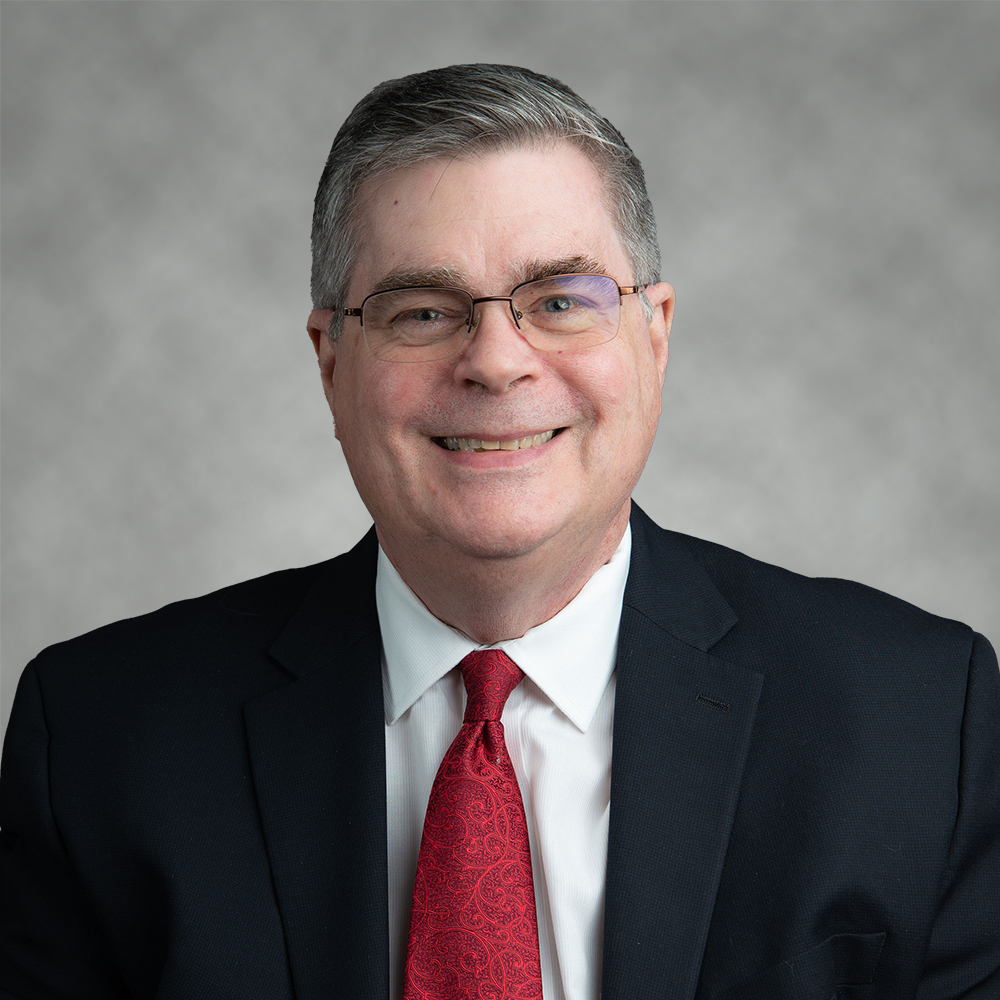 Richard T. Walsh joined Horing Welikson Rosen & Digrugilliers, P.C. as an associate in 2002 and became a Member of the firm in 2010. He has over 36 years’ experience representing owners in complex litigation and related real estate matters.

Richard has been the chairperson of the firm’s Cooperative-Condominium Department for more than eight years. He currently practices in State and Federal courts, successfully representing large institutional clients, cooperatives, condominiums and home owners’ associations, as well as small businesses and individuals, in real estate-related corporate and general litigation.

Richard was formerly an Assistant Attorney General of the State of New York in the Civil Recoveries Bureau from January 1985 through July 1987.  He was the founding Assistant Attorney General of the State’s on-site dedicated Collections Unit for University Hospital, Stony Brook, New York and was the Unit’s AAG in Charge, during which time he assisted in automating collection practices used at that time.

Prior to joining the firm, Richard was an associate of a boutique cooperative and condominium law firm in Manhattan for nearly six years.

Richard’s experience with the Section 8, Low Income Housing Income Tax Credit and Mitchell-Lama programs enables him to assist clients in dealing successfully with the relevant agencies.

He has extensive litigation and trial experience in State and Federal Courts in a variety of areas including commercial lease litigation, mortgage and lien foreclosures, discrimination and contract disputes. Richard (along with Founding Member Niles C. Welikson, Esq.), also successfully tried a lengthy alleged Age and Racial Discrimination case in Federal Court before a jury, resulting in verdict in favor of the defendants and no recovery for the plaintiff.

On transactional matters, Richard represents owners in connection with commercial and residential leasing matters, and sellers and purchasers of commercial and residential properties, handling all aspects of these transactions through closing, including negotiations with lending institutions concerning the terms of various bank required documentation. Richard also prepares amendments to coop and condominium offering plans for the firm’s clients.

Richard has lectured before various civic organizations on real estate topics.  He has also lectured attorneys on various Continuing Legal Education topics and has authored a number of articles and “Q&A” responses for the Cooperator, New York Times, and trade magazines.

Richard also authored the article “Disclosure in Special Proceedings under CPLR §408” which was published in the New York Law Journal’s Outside Counsel Column on December 5, 1995.

Richard is admitted to practice law in the State of New York, the United States Supreme Court and the Federal Courts for the Second Circuit, Southern, Eastern and Northern Districts of New York.

Fuentes v. Kwik Realty LLC, 186 A.D.3d 435 (1st Dep’t 2020) (a landlord’s failure to retain records not required to be maintained indefinitely is not evidence of a fraudulent scheme to deregulate).

In re Sergio Wainsztein, 117 B.R. 742 (U.S. Bkrptcy Court, S.D. FL 1990) (Debtor’s debt to creditor held to be non-dischargeable where the proceeds from the sale of real property held by the entirety was used to purchase a residence in Florida in the spouse’s name alone and was held to be a fraudulent conveyance).