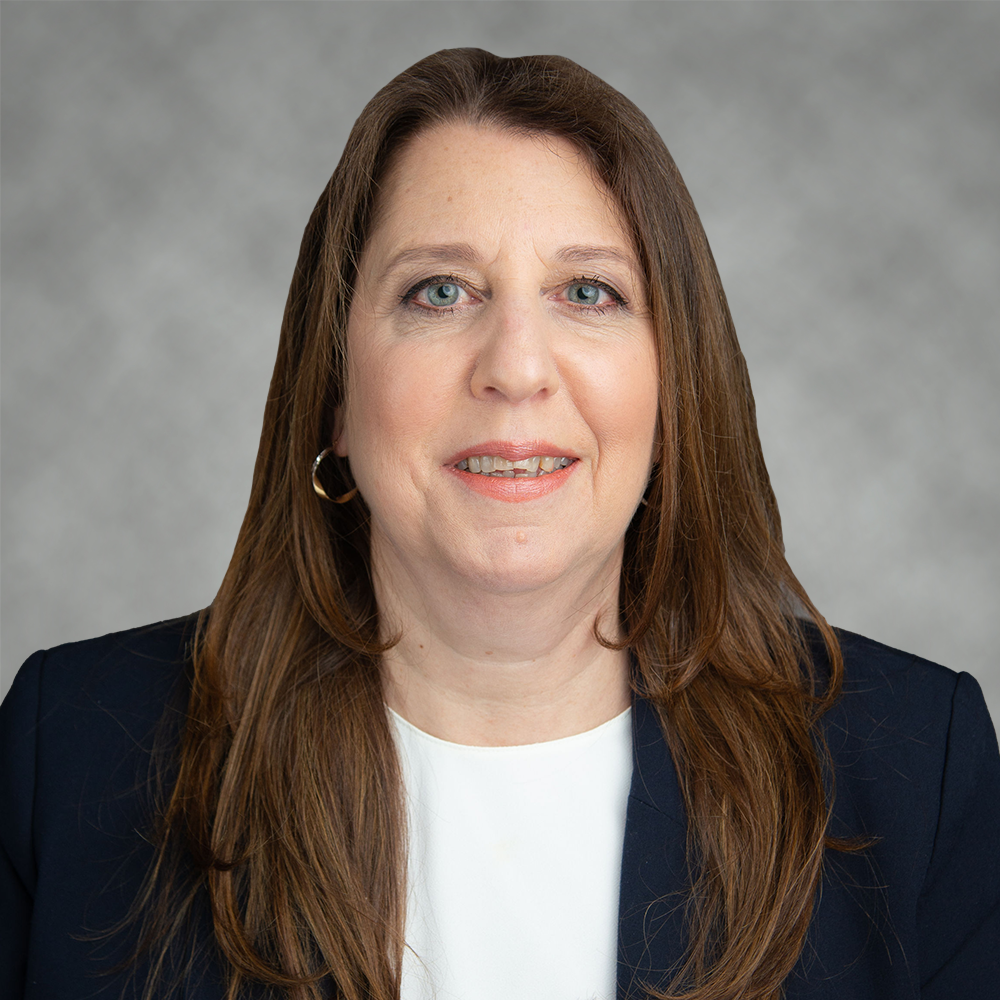 Randi B. Gilbert became a Member of the firm in 2012, after joining the firm in 2002. She is Chairperson of the firm’s Bankruptcy and Administrative Law Departments. In addition, she is involved in much of the firm’s complex litigation, including class actions involving buildings where apartments were deregulated while receiving J-51 benefits. She also councils developers on the 421-a Affordable New York Program.

Randi has substantial experience and expertise in civil litigation, concentrating in commercial and residential real estate matters, representing a variety of clients ranging from small owners of residential property to major residential and commercial developers. Randi’s practice has given her a broad spectrum of experience before all administrative tribunals and all local, state, and federal, including, the Civil Court of the City of New York, the Appellate Terms and Appellate Divisions of the First and Second Departments, the New York State Court of Appeals, and the United States District Courts and the Second Circuit Court of Appeals.

Randi excels in her representation of clients in administrative proceedings. She has been very effective in navigating through the procedures and administrative hurdles before the New York State Division of Housing and Community Renewal (DHCR) involving, among other claims, non-primary residence, succession rights, illegal subletting, rent overcharge complaints, illegal occupancy, harassment, rent restoration applications, substantial rehabilitation applications, demolition applications major capital improvement rent increases (often for multi-million-dollar renovations), and Petitions for Administrative Review (PAR). Randi has also been extremely successful in representing owners before the Tenant Protection Unit (TPU), and efficiently performs due diligence reviews for potential purchasers and seller of buildings, as well as administrative audits for owners seeking to prepare their buildings for sale or who seek to refinance, in order to maximize the property value.  She also represents clients in lead audits before the New York City Department of Housing Preservation and Development.

Randi has successfully defended attempts by DHCR and litigants to apply retroactively the Housing Stability and Tenant Protection Act of 2019 based upon the firm’s successful appeal to the New York Court of Appeals in Matter of Regina Metro. Co., LLC v New York State Div. of Hous. & Community Renewal, 35 NY3d 332 (2020), in which Randi participated, holding that Part F of that statute could not be applied retroactively.

Before joining the firm, Randi was an Assistant General Counsel of the Jack Parker Corporation. While at Jack Parker, Randi negotiated and drafted commercial leases, handled all Division of Housing and Community Renewal matters, coordinated the company’s Landlord-Tenant and other litigation with outside counsel, and represented Jack Parker’s hotel interests with respect to governmental compliance matters. Randi has also worked as Assistant General Counsel for another substantial real estate development and holding company, along with a well-known regional home improvement company, where she handled appeals, corporate workouts, reorganizations, general commercial transactions, general corporate matters, general litigation, and bankruptcy matters.

Randi also previously worked as a law clerk for a bankruptcy trustee, where she reviewed Chapter 13 plans, attended 341 hearings, and experienced bankruptcy practice and procedure from the trustee’s perspective.

Randi is admitted to practice law in the State of New York and the Federal Courts for the Southern and Eastern Districts of New York.

Randi received her J.D. from St. John’s University School of Law, and her undergraduate degree from the State University of New York, Stony Brook.